Back when Half Life 2: Episode 2 was in beta, this little benchmark was made. A very interesting benchmark.
This benchmark was given to some visitors in GDC 2007. Plus, this benchmark has a map named demo_blob. You have to enter the map through the map command. This map is full of snarks. There are so many of them that it caused my testing system (Pentium 4, 4 gb ram, NVIDIA FX 5600) to lag alot to the point that the game crashed. Because the snark map just crashes the game, I decided to just have fun. Now,
here is a video which goes more in depth on this Half Life 2 Episode 2 beta thing.
And now, let me show some screenshots of the madness. 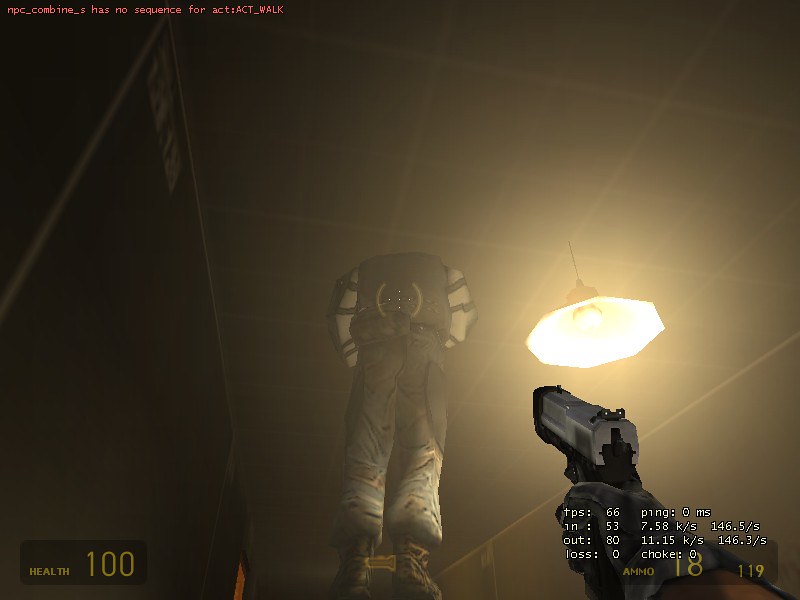 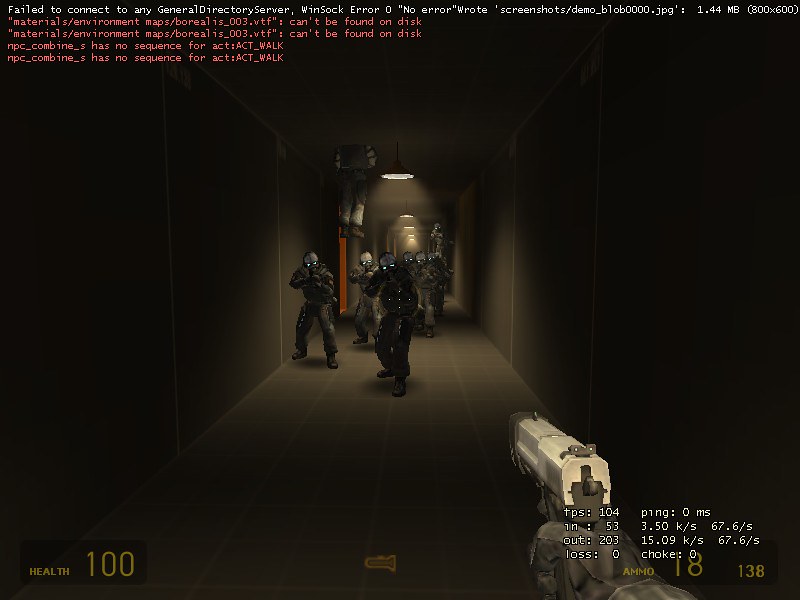 And now, here is something very interesting.
Sending data to valve about a stress test which makes the game (movement, animations, npcs) faster (run it by typing the command bench_start, and stop it with bench_stop)
fails, but doesn't fail. 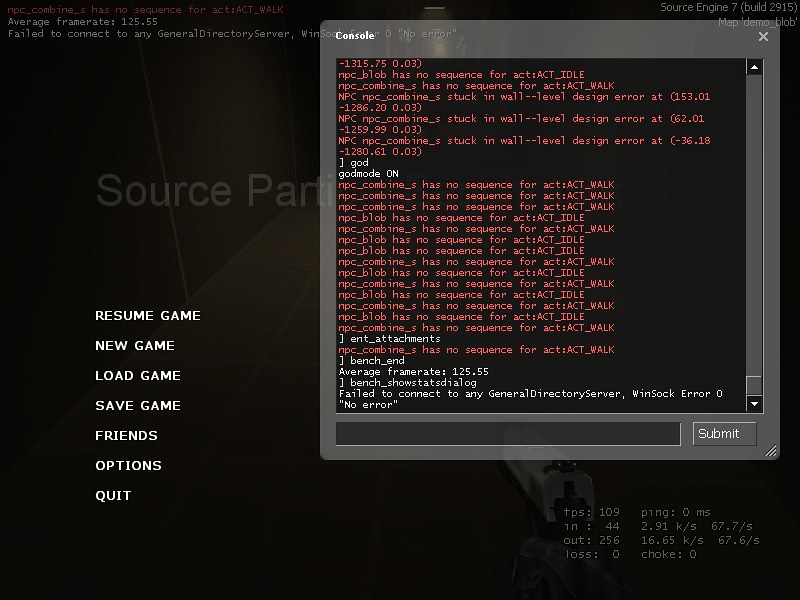 And this is my experience with this benchmark.
Dude, you're getting a Dell!
Top

They surely were pioneers of their time, benchmarks were much more genuine and down to earth compared to the recent shows, wonder how much of that lasted with time. Very interesting share, thanks for the drop.
Top

Honestly, I think this benchmark is the only benchmark where you can get a gun using commands.
Dude, you're getting a Dell!
Top
Post Reply
3 posts • Page 1 of 1

Users browsing this forum: No registered users and 0 guests